The Scream that Captivated the World

Like many others my first real interest in Vocaloid started when Supercell's Koi wa Sensou (Love is War) was making the rounds. I was vaguely aware of the existence of Vocaloid before that point, but it hadn't piqued my interest. Then I listened to the song and Miku's scream instantly won me over.

I can't seem to find an upload of Love is War that is not a reprint, so in lack of that I've linked Livetune's future retro remix of the song below. It retains the scream fairly well, save for tweaking the end of it:

Linked below is Crusher-P's excellent remix of the song that retains more of the original's tone than the Livetune remix. The way Teto performs the scream is close to the original. (Note: Kasane Teto is an UTAUloid, not a Vocaloid.)

The Darker Side of Vocaloid

When I first began listening to Vocaloid songs my Japanese knowledge was limited to basic anime phrases. The PVs could sometimes clue me in as to what was happening in the song but I was often lost. Subbed songs were a treat to find, though low-quality translations based off output from machine translators were widespread.

I eventually saw people talk about how twisted the lyrics to certain popular songs were and looked into some of them. While I knew that there were some racier songs out there I was surprised to find that some of the popular songs actually concerned fairly extreme topics. I like to think that most Vocaloid fans have had their "whoa" moment.

While I wasn't aware of it in this phase, it's also interesting to note that there are a lot of Vocaloid songs that contain themes that could be classed as menhera.

The Growth of Vocaloid

It was with interest that I saw virtual diva live concerts as well as Vocaloid video games come into being. For anyone who wonders how a virtual idol can hold a concert, see the video below.

Of course, following the explosive popularity of Hatsune Miku were figurines. By now a lot of figurines have been made based on the character designs for Miku and other Vocaloids that are featured in popular Vocaloid songs. Well known to most Vocaloid fans is the line of gorgeous Snow Miku figurines, for which a new design is created every year.

New Vocaloids keep being released, as well as upgraded versions of the original Vocaloids. Music from many Vocaloid producers is now available on online music stores and streaming services around the world. Several of the Vocaloid rhythm games have seen international releases.

If there were a right time to be getting into Vocaloid it would be now, with the plethora of media available.

All videos linked on this page are either uploaded by the original creator, or someone who was granted permission to upload on their behalf.

Out of all Vocaloids I find that Gumi is the easiest for me to listen to on "default". What I mean by this is that her voicebank sounds okay to me without as much fancy tuning as other Vocaloids. It's probably less noticeable now than it used to be, with better Vocaloid technology in general.

She actually got her own game on the PSP, but I don't think it ever saw an international release.

I adore how she sounds, particularly the spicy voicebank in the way Takeaki Wada uses it. 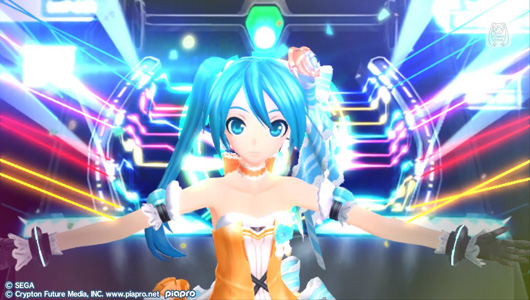 Like many others, I was intrigued when I first found out that Vocaloid rhythm games were a thing. I considered importing the PSP games, but ended up not doing so. The first Project Diva title I actually owned was Project Diva f when it was released in the west. I greatly enjoyed it, and there are so many cute modules! Project Diva f 2nd and X followed, providing even more goodness. 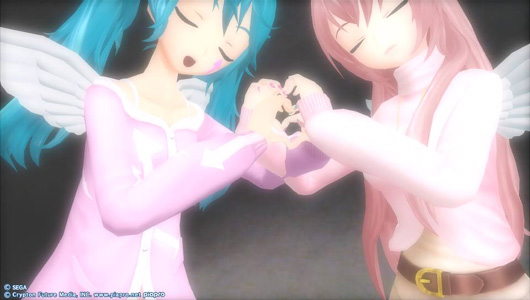 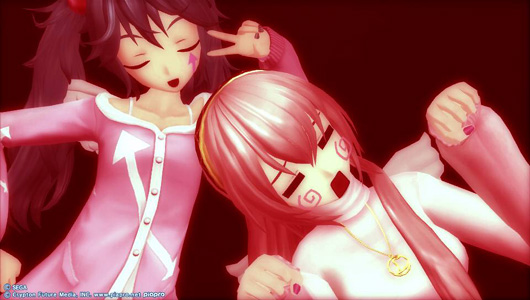 I still adore the games and am excited about Project Diva Mega 39's for Switch (the 39 is a cute pun, in Japanese three and nine are read as san and kyuu respectively, so together you can read this as "sankyuu" = Japanese way of saying the English phrase "Thank you"). Crossing my fingers for a western release! 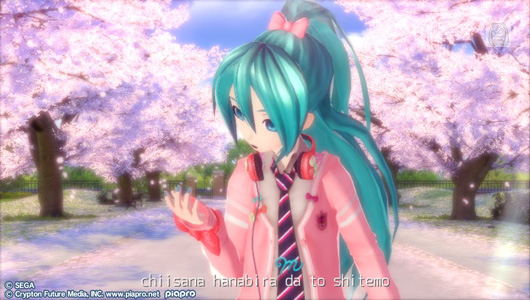 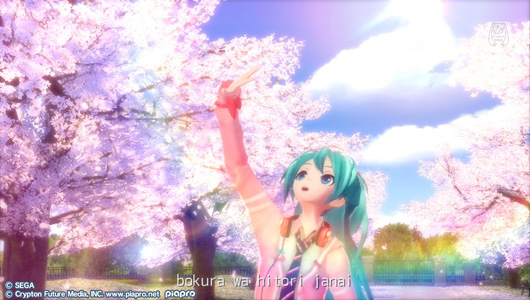 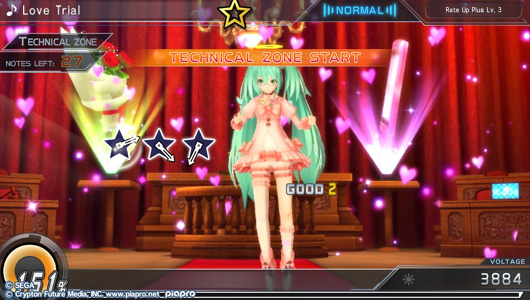 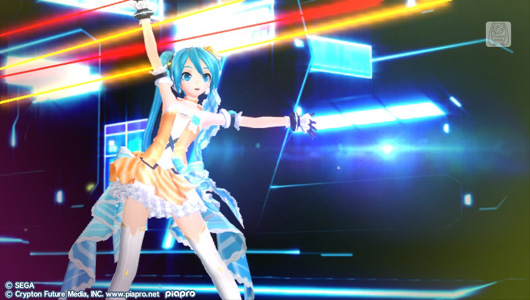 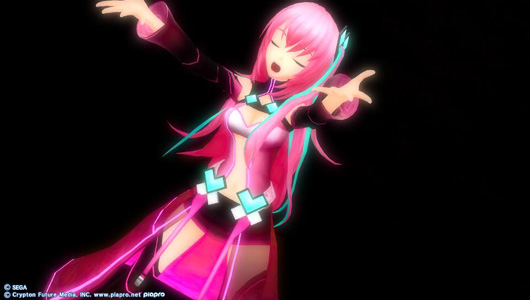 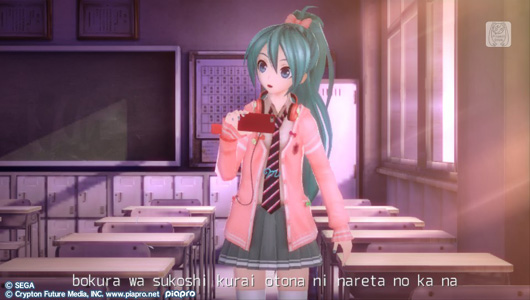 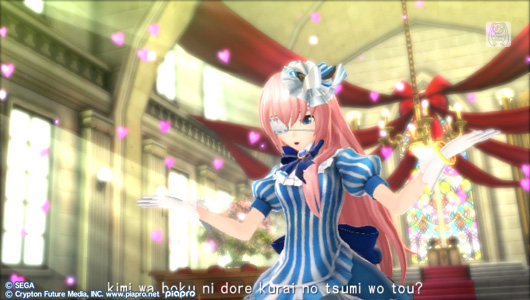 More to be added later. ★

Song Favorites from a Rough Patch

These are songs I found helpful for coping going through a difficult time.
All videos linked here are uploaded by the original creator.

My enemy's invisible, I don't know how to fight

The trembling fear is more than I can take"

TW: Implied suicide at the end of the video

All videos linked here are either uploaded by the original creator, or by someone who was granted permission to upload on their behalf.

More to be added later. ♫